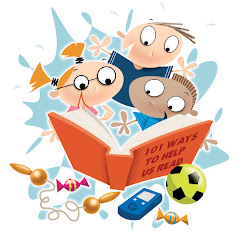 Bee, William (2007). And the Train Goes...
This is a great read-aloud book filled with rhythmic text, such as "clickerty click, clickerty clack" and colorful pictures with lots of details. Each page shows different passengers boarding while the station parrot listens to the variety of sounds.

Hubbell, Patricia (2006). Cars: Rushing! Honking! Zooming!
Another book filled with many sounds and rhymes about vehicles. Vivid pictures and illustrations accompany the text. 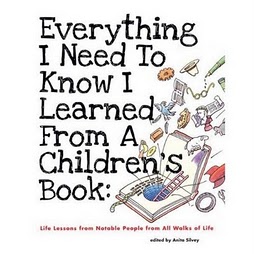